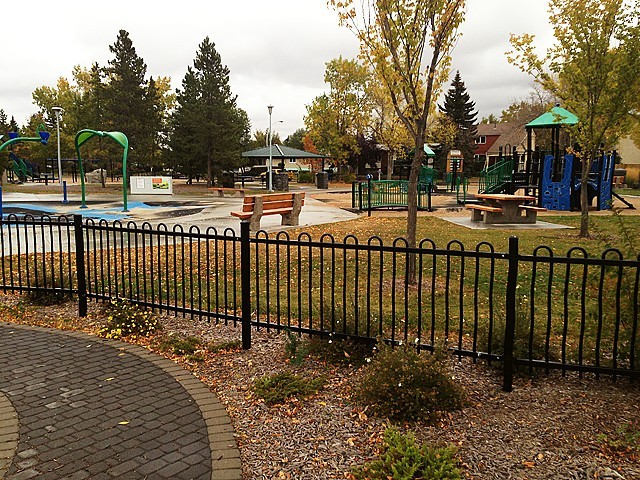 Ottewell is a large residential neighbourhood in south east Edmonton, Alberta, Canada. "The area is named for the Ottewell family, who were among the first settlers south of the river in the 1880s".[6]

The neighbourhood is bounded on the west by 75 Street, on the east by 50 Street, on the south by 90 Avenue, and on the north by 98 Avenue and Terrace Road.

Most of the residential construction in the neighbourhood (86.3%) occurred during the first fifteen years after the end of World War II, and was substantially compete by 1980.[8]