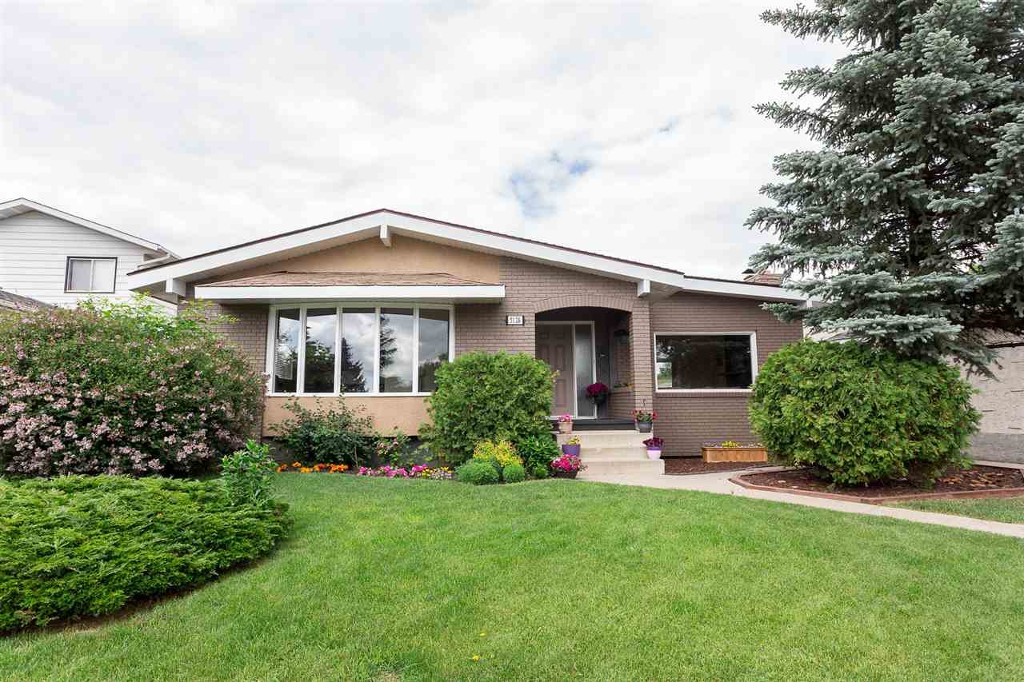 Newton is a residential neighbourhood located in north east Edmonton, Alberta, Canada. It is named for Reverend William Newton who arrived in Edmonton in 1875.

The neighbourhood is bounded on the south by Alberta (118) Avenue, on the north by the Yellowhead Trail, on the east by 50 Street, and on the west by 58 Street.

Northlands Coliseum and the Coliseum LRT Station are located a short distance to the west of the neighbourhood.

The most common type of dwelling in Newton, accounting for seven out of every eight (88%) of residences according to the 2005 municipal census, is the single-family dwelling. Another 7% are rented apartments and apartment style condominiums in low-rise buildings with fewer than five stories. Almost all of the remaining structures (4%) are duplexes.[8] Four out of five (79%) of residences are owner-occupied.